Amidst economic challenges, housing market ends 2020 on a high note

“Housing demand over the second-half of 2020 was far stronger than
anticipated and nearly offset the initial impact caused by the shutdowns
in spring. Even with the further restrictions imposed in December, it did
not have the same negative impact on housing activity like we saw
in the earlier part of the year,” said CREB® chief economist Ann-Marie Lurie.
Attractive interest rates along with prices that remain lower than several
years ago have likely supported some of the recovery in the second half of
the year. However, it is important to note that annual sales activity declined
by one per cent compared to last year and remain well below long-term
averages. New listings in December increased by 11 per cent. However, the
number of sales exceeded the number of new listings in December
contributing to further declines in inventory. Reductions in supply and
improving demand in the second half of the year have contributed to some
of the recent price improvements in the market. However, the recent gain
in the benchmark price was not enough to offset earlier pullbacks as the
annual residential benchmark price in Calgary declined by one per cent
over last year.
The pandemic has resulted in a significant shift in economic conditions, yet
the housing market is entering 2021 in far more balanced conditions than we
have seen in over five years. This will help provide some cushion for the
market moving into 2021, but conditions will continue to vary depending on
price range, location, and product type.
For more event details, please visit: crebforecast.com. 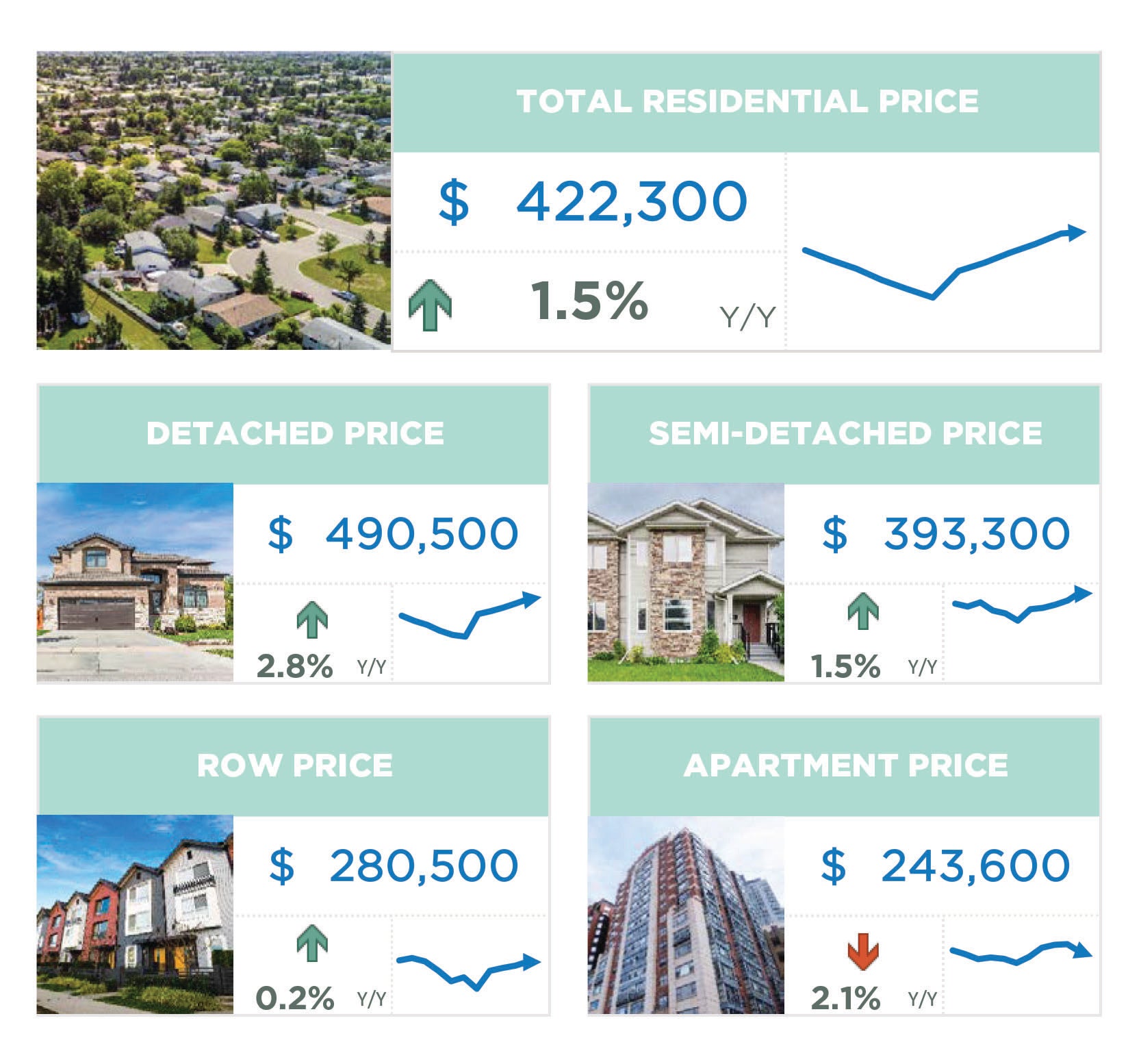